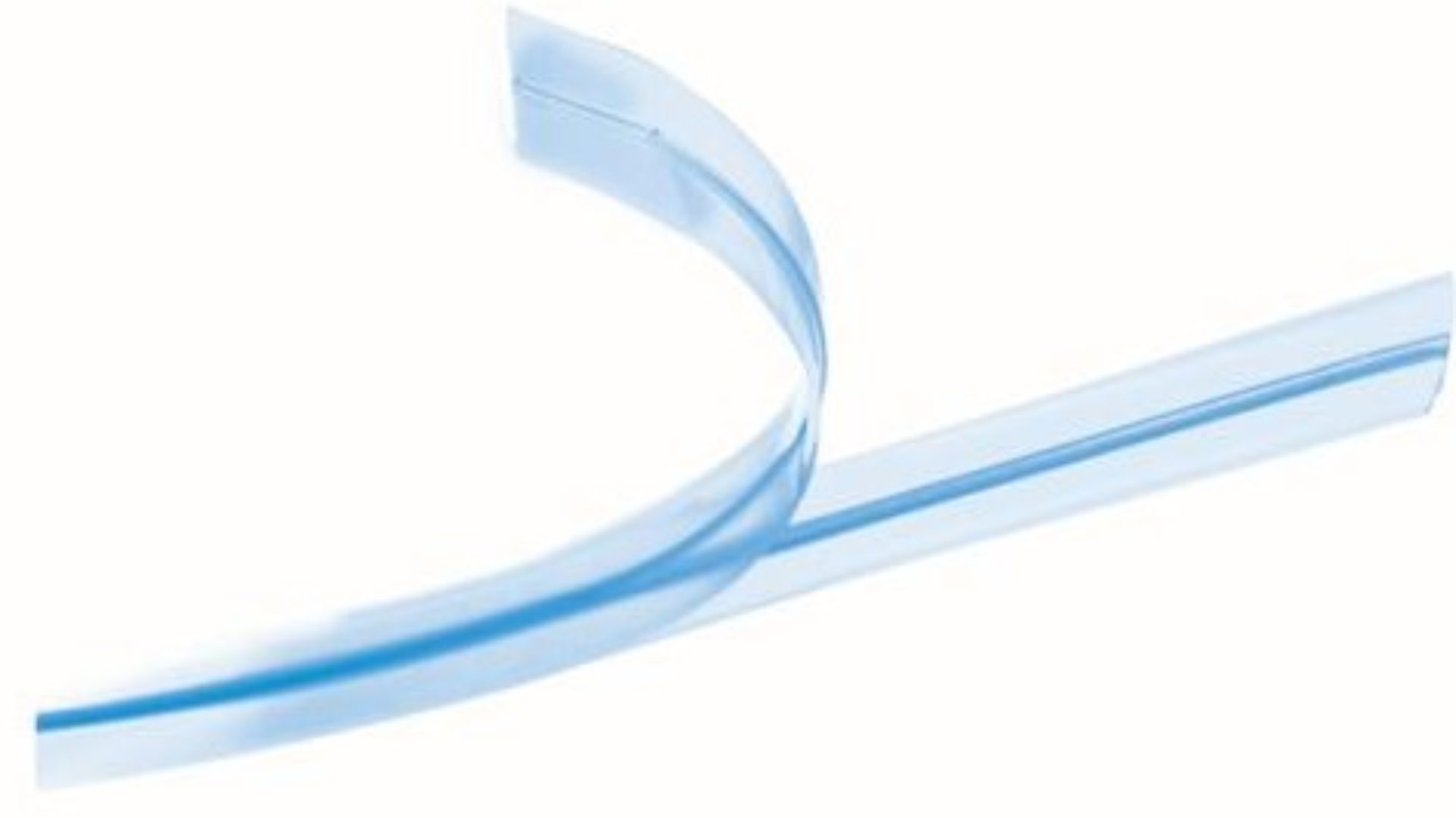 Volatile corrosion inhibitors were originally developed for protection of ferrous metals in tropical environments, an approach that soon proved limiting because of incompatibility with nonferrous metals. Recent developments are based on the synthesis of compounds that provide satisfactory “general” protection, i.e., they protect most commonly used ferrous and nonferrous metals and alloys. Investigations of electrochemical behavior show that these compounds belong to family of mixed or “ambiodic” inhibitors capable of slowing both cathodic and anodic corrosion processes. Active ingredients in VCIs are usually products of reaction between a volatile amine or amine derivative and organic acid. The product obtained as a result of this reaction, ‘aminocarboxilates’ are the most commonly used VCIs. Cyclohexylamine, dicyclohexylamine, guanidine, aminoalcohols, and other primary, secondary & tertiary amine salts represent the chemical nature of VCIs. VCI compounds, although ionized in water, undergo a substantial hydrolysis that is relatively independent of concentration. This independence contributes to the stability of the film under a variety of conditions. The absorbed film of the VCI on the metal surface causes a repulsion of water molecules away from the surface. This film also provides a diffusion barrier for oxygen, decreasing the oxygen concentration, and thus reduction of the cathodic reaction. Strong inhibition of the anodic reaction results from the inhibitor’s having two acceptor-donor adsorption centers that form a chemical bond between the metal and the inhibitor. Adsorption of these compound changes the energy state of metallic surface, leading to rapid passivation that diminishes the tendency of metal to ionize and dissolve. In addition to preventing general attack on ferrous and nonferrous metals, mixed VCIs are found to be effective in preventing galvanic corrosion of coupled metals, pitting attack and, in some cases hydrogen embrittlement